In this context, a celebration programme titled “Highest Television Export in 2020” was arranged at Walton Corporate Office in the capital on Thursday (January 14th, 2021).

Meanwhile, German Ambassador in Bangladesh Peter Fahrenholtz, in an email, congratulated Walton for its tremendous success in exporting televisions amid Covid-19 situation.

In the event, Commerce Minister Tipu Munshi said that they set a target of exporting US$48 billion worth products in 2021. Walton has been making remarkable contribution to achieve this target. “I am very glad that we are becoming giant in television export,” saying it the commerce minister noted that the national brand Walton is doing great job not only in television but also all over the electronics sector.

The expansion of Walton export markets in the world’s different regions’ countries is the result of supplying quality products at reasonable prices, mentioning it he noted that Walton is bringing name and fame for the country.

Terming Walton’s growth at domestic and international market as a heyday, WHIL MD Engineer Golam Murshed said, “Along with making a significant contribution to the country’s economic prosperity, we want to enhance the image of the country by carrying the flag of Bangladesh high across the world’s electronics and hi-tech industrial sector. We strongly believe that the electronic industry would be the country’s highest export earnings sector if suitable policy supports on export are provided.

Along with meeting the local demands, Walton has been exporting television in different countries of the world since 2010. Now, Walton televisions are being exported in more than 35 countries worldwide. In 2020, Walton exported television to Germany, Greece, Ireland, Poland, Spain, and other countries which is 10 times more compare to that of 2019.

Now, Walton is the leading television exporting company in Bangladesh, Walton TV’s CEO Engineer Mostafa Nahid Hossain said that they are manufacturing television from the very core of designing and updating latest technology into it.

He noted, “We are getting very good response from the global consumers from different developed countries due to their reliability on latest technology and product quality. Consequently, we are working with a mission to be among the top 5 television manufacturer of the world and a vision to ship Walton made television to all the countries in 5 continents within 2023.”

This export celebration program is aimed to boost up the concern of adding value to the country’s economy and enlightening the name of country by spreading “Made in Bangladesh” tagged television worldwide. 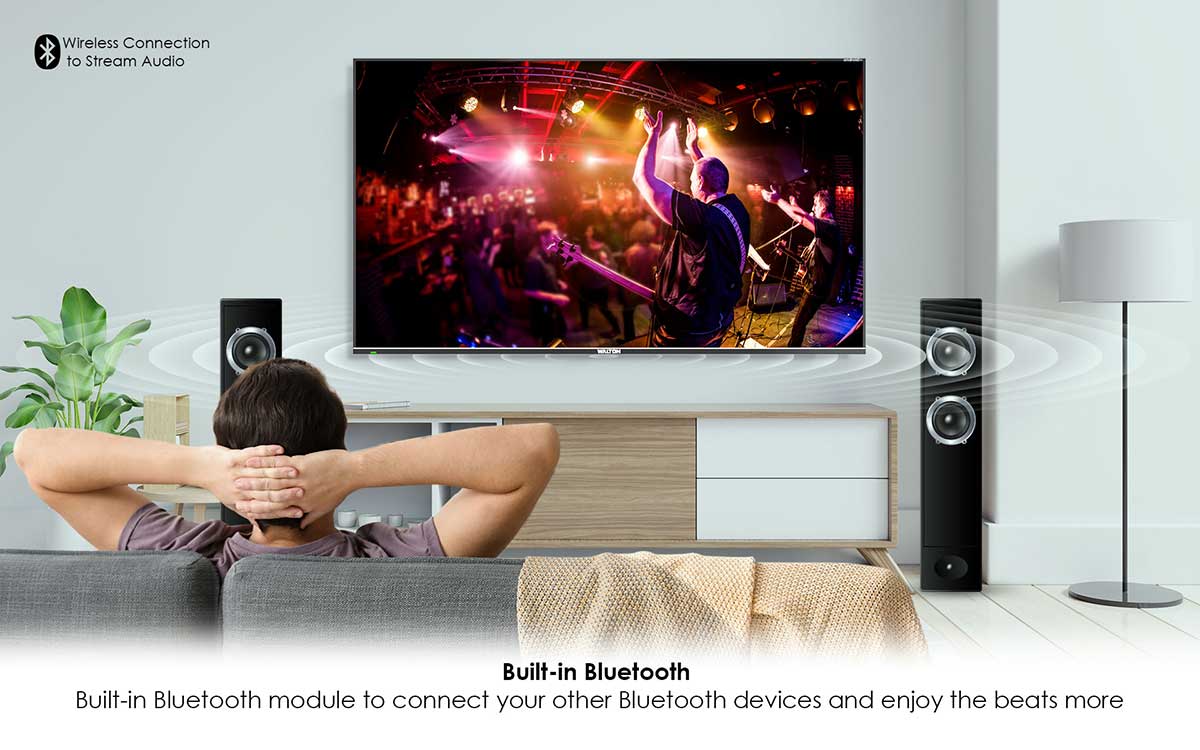