Meet Golam Murshed: The man who rose through the ranks to become Walton’s MD at 30 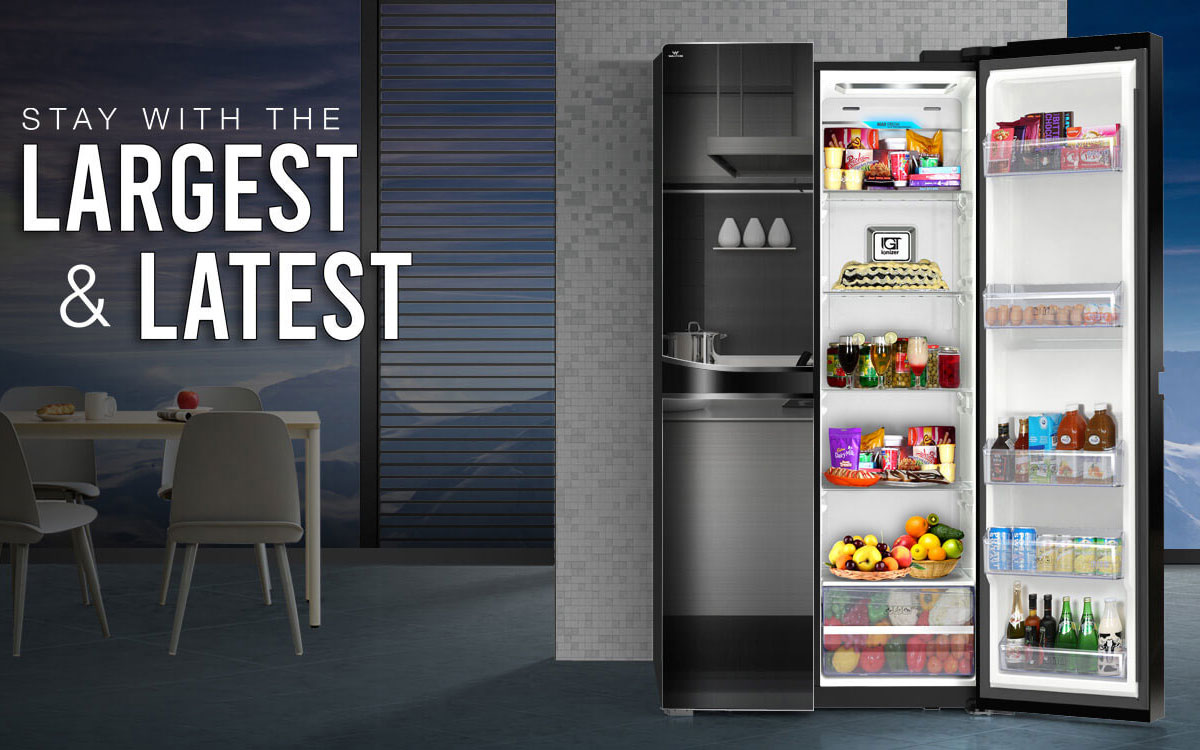 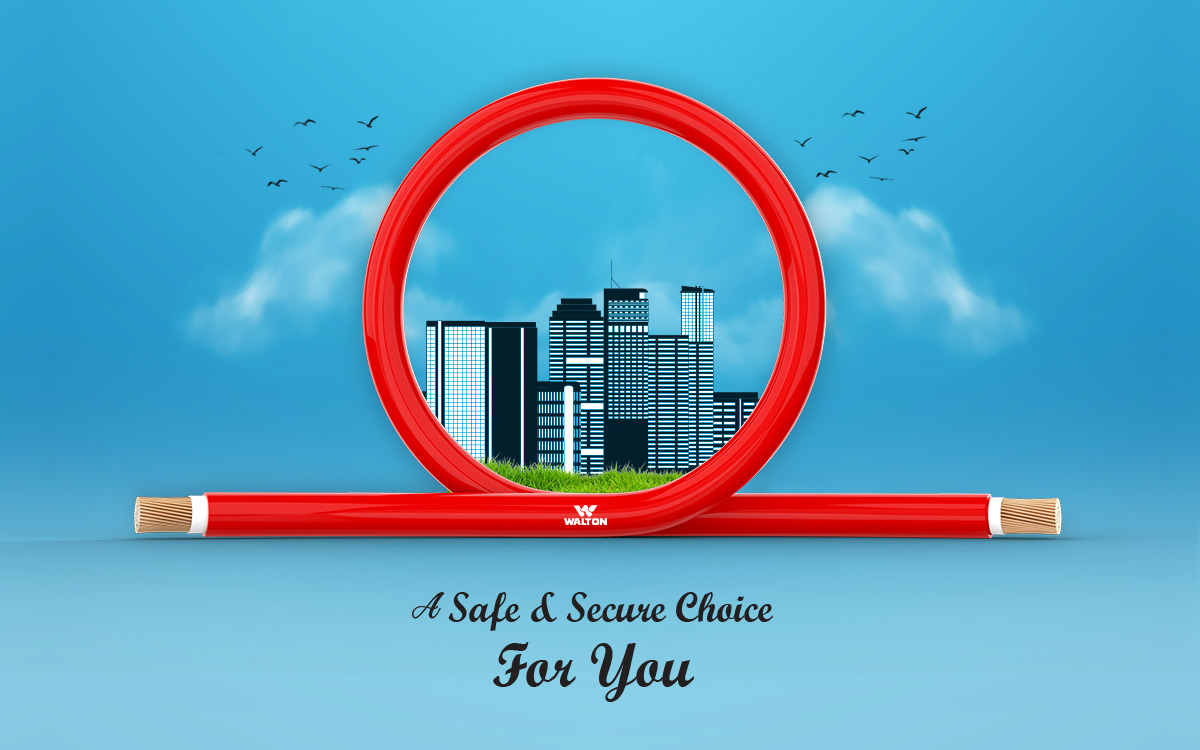 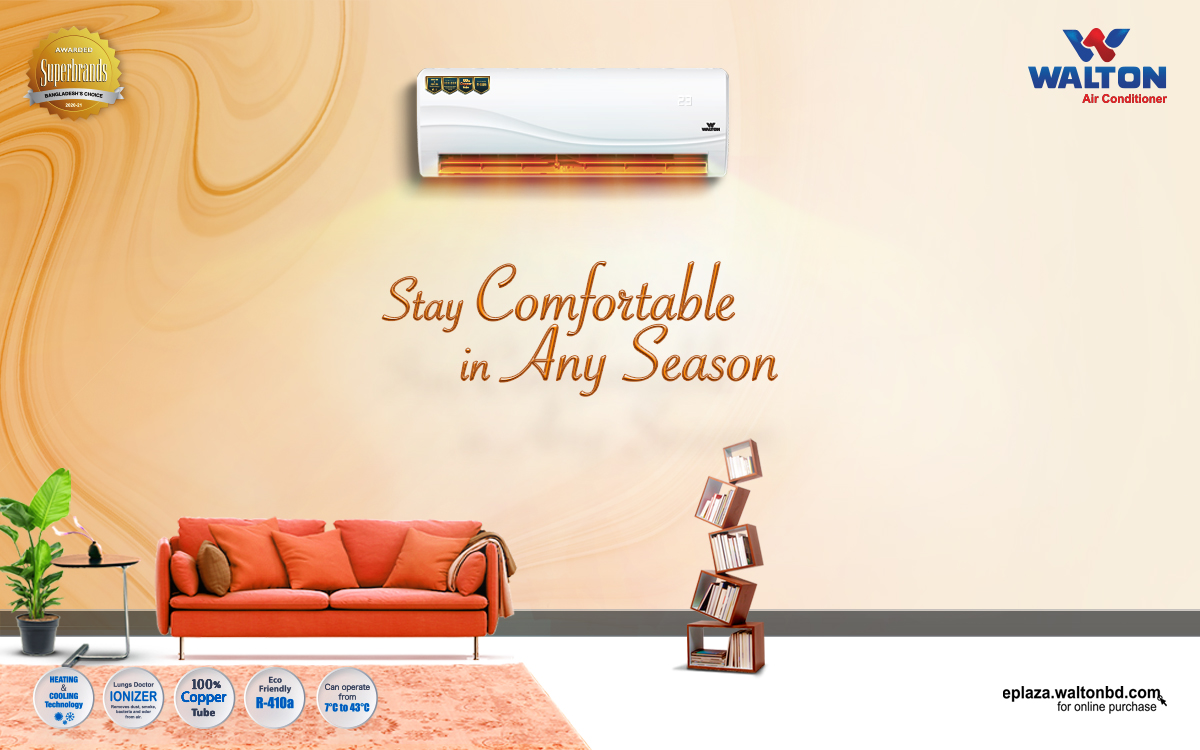