There are all required elements in Bangladesh for industrialisation like confidence, guardianship and reliability, said Engineer Golam Murshed, managing director of Walton Hi-Tech Industries Limited.

"So investment in Bangladesh is now fully secured. As an industrialist, I can assure you that," according to a press release issued on Tuesday.

The Walton Hi-Tech MD made those remarks at the inaugural function of a week-long roadshow on investment in Bangladesh's capital market at the InterContinental New York Barclay's hotel in Manhattan, USA, on Monday.

In his speech as a panelist during the question and answer session of the first part of the roadshow held with the participation of expatriates, Walton Hi-Tech MD Engineer Golam Murshed said, "We have six panelists here. Yet our two guardians Salman F Rahman and Shibli Rubayat-Ul-Islam responded to each of your query. They are the guardians of our country. So you can have confidence on their knowledge and merit. They are guiding us to the right direction."

"Walton is doing business since 2008. The electronics industry of Bangladesh in last 12 years was import based. But right now in 2021, Walton has become totally manufacturing-based company which has been possible by the support of the government. It proved that Bangladesh has lot of potentials. This is an assurance to you (non-resident investors) that investment in Bangladesh is now fully secured," the Walton Hi-Tech MD added.

The week-long roadshow has been arranged in four cities of the USA to represent various aspects of the present scenario of Bangladesh capital market, opportunities of investments and the development activities in the country. Walton is one of the key partner of the event. The company is emphasizing this road show in order to make its place among the top giants in the global market. Walton's ten-member high-level delegation is now in New York to represent Bangladesh's advancement of electronics and technology manufacturing industry.

Arif Khan, vice chairman of Shanta Asset Management Limited, presented the keynote of the first session of the roadshow titled 'THE RISE OF BENGAL TIGER: Potentials of Trade and Investment in Bangladesh.'

Foreign investors joined the second session of the first day roadshow. The second roadshow will be held on 28 July in Washington, DC while the third on 30 July in Los Angeles and the fourth and final on 2 August in Silicon Valley San Francisco. 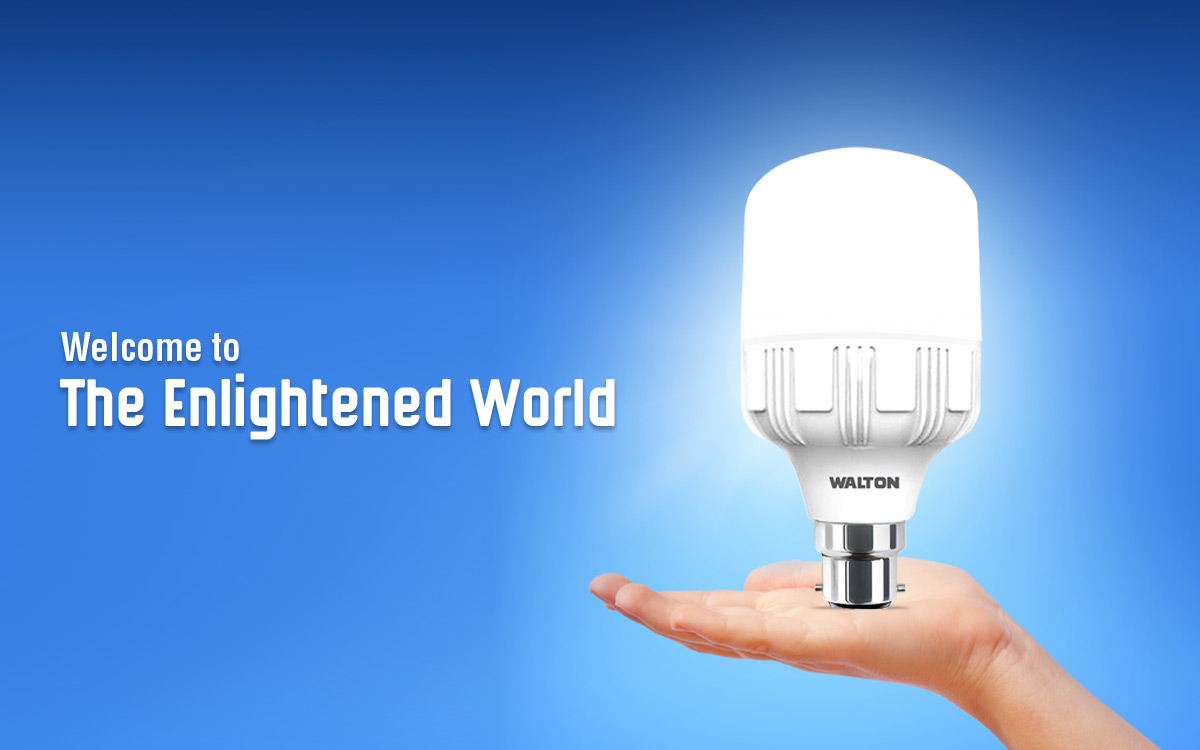